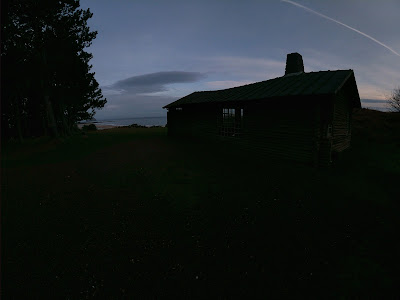 
Going through the darkest days of the year now between Christmas and New Year, having past the Solstice the daylight hours will soon be  growing longer.
A short cycle down at Tyninghame and there was only 2 cars at the car park and by the time i cycled the beach and tried out the new Go Pro - more about that in a bit the car park was nearly full an hour later when i left at 10am with festive holiday makers out walking, pays to get out early!...

Despite the low light there was still a nice light on the coast... 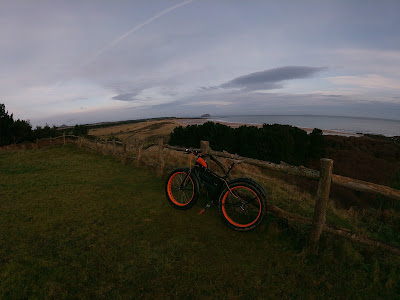 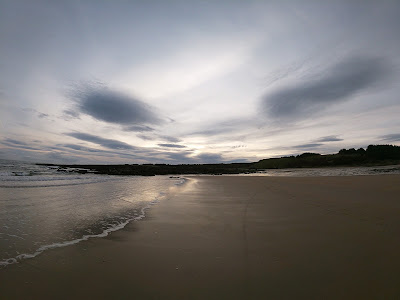 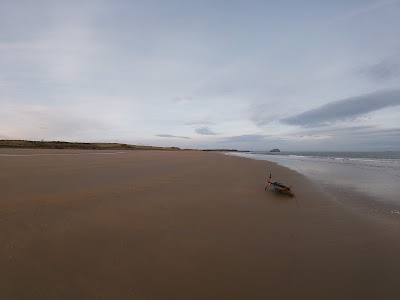 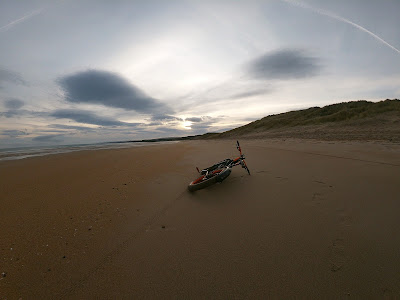 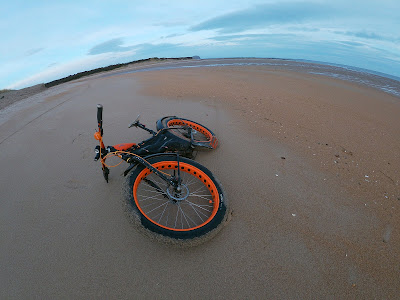 Wee film, Song is `Dead Souls` from The Crow Soundtrack