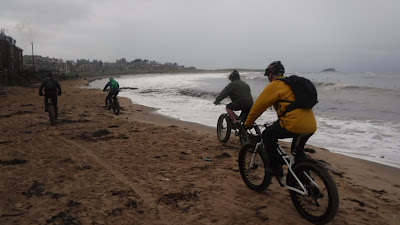 The dark days of mid winter, 14 hours of darkness this now from 4pm -8am.  The last week has been overcast and a lot of rain on a saturated countryside.  So it was nice that Saturday dawned with the first proper frost for a few weeks, sadly the promise of a clear sky quickly disappeared as low cloud rolled in and a damp air with light breeze out of the east reminded us all how bitter cold the east coast can be as i met up with Mark, Jason, Craig and Brian in Gullane for a peddle along to North Berwick and back. When i say damp cold it really was-though Craig still wore shorts as always!.
A lot of stuff has washed up on the coast and rocks and sand moved with the big swell that pushed in last week, and we got a great show of tumbling surf as we rode, and a good display of the new sea wall working at North Berwick harbour.

All pics below by friend Craig... 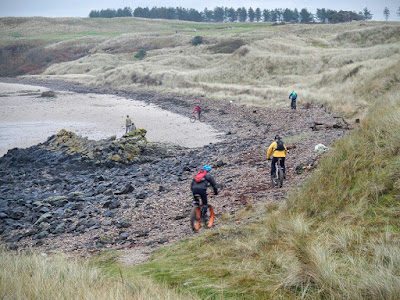 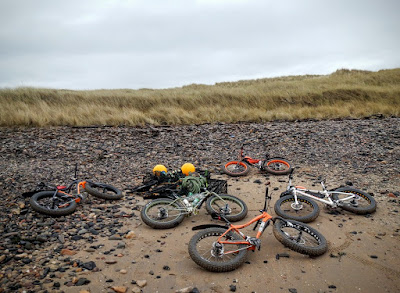 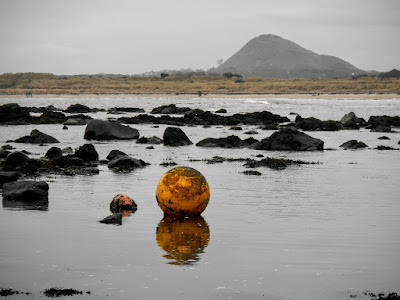 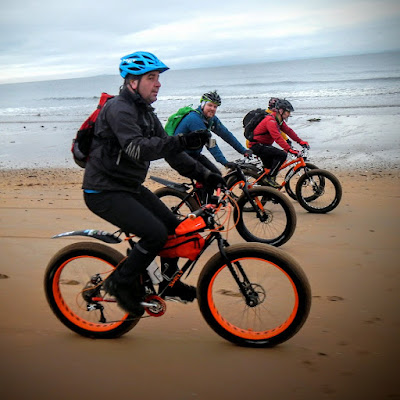 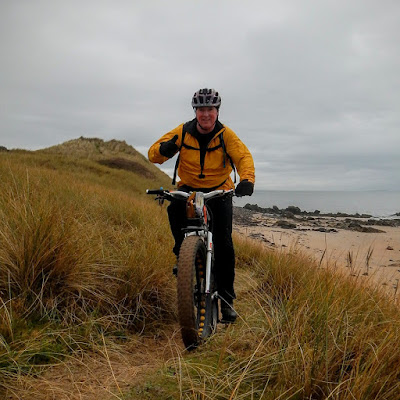 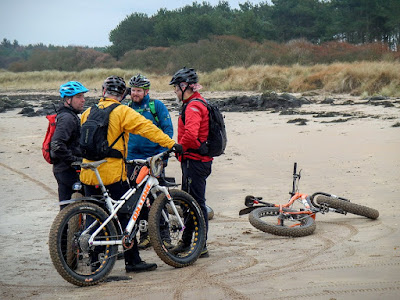 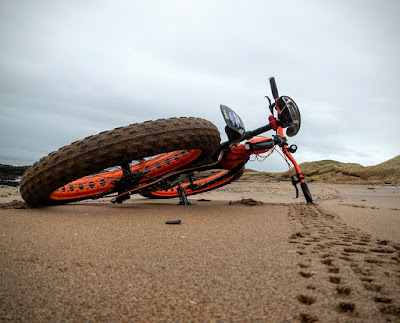 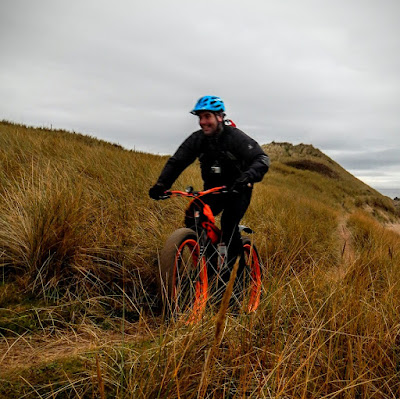 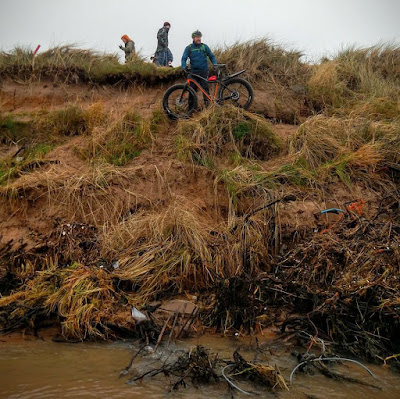 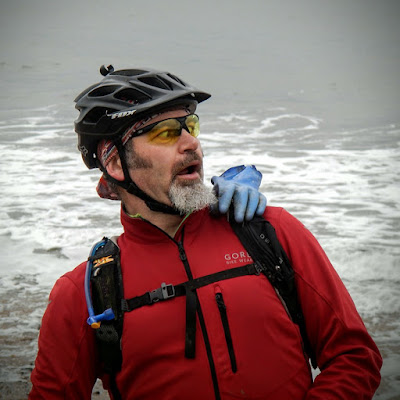 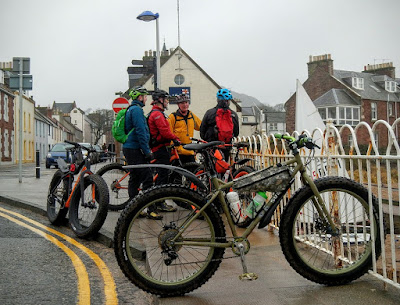 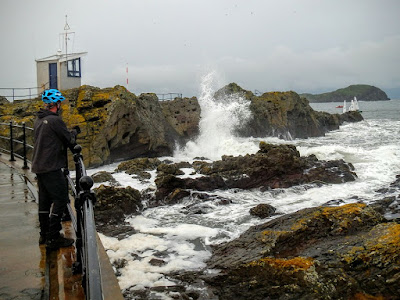 A cafe stop then returned above the high tide line back to Gullane. A night time loop came to an abrupt halt when Mark snapped off his rear mech hanger, luckily no damage was done to the bike or the  mech  itself but unable to replace it with his spare due to not having a chain ring nut wrench twe called it and day and got him back to the cars... 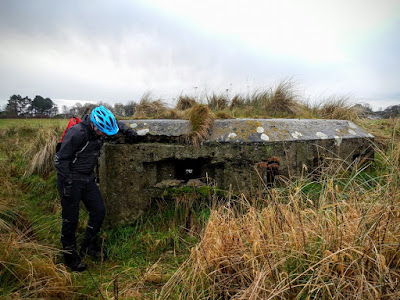 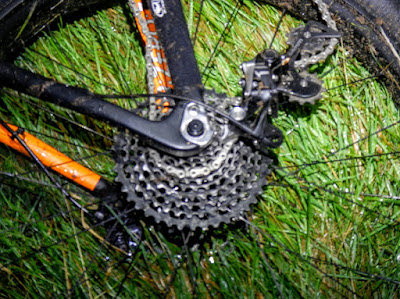 Great day out with friends and getting out on the bike for the day despite the raw air on the lungs helped clear up my cold i had been mumping about all week!

Wee film i made with the Go Pro,
Song is `Supernova` by Pico