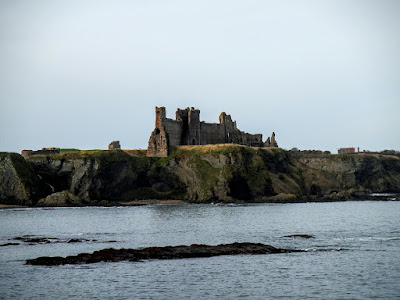 Another Saturday and all day to ride bikes...
Craig drove over to my house and we headed to Seacliff via the John Muir Way (JMW), Craig riding his Surly Pugsley Ops, while i was on the KramPug, having committed to riding the 29+ wheels for a month or so as a 29+ coastriding experiment.
Craig would take all the pictures posted today so i did loads of filming with the Go Pro camera.
There is still a lot of mud everywhere so we were both happy to get to manage to get to the coast with clean drive chains before we dropped onto the sand after a look around the ruin of Auldhame Castle... 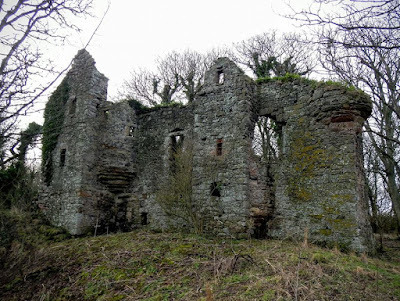 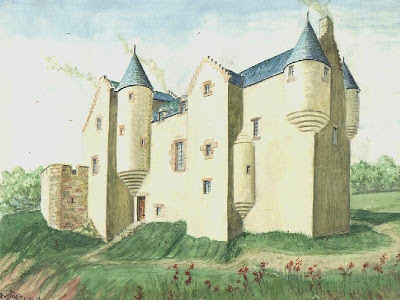 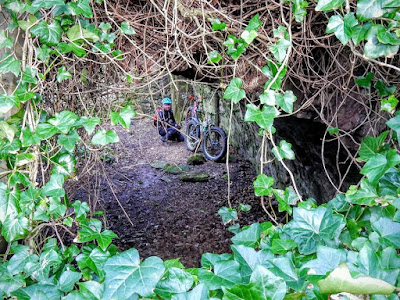 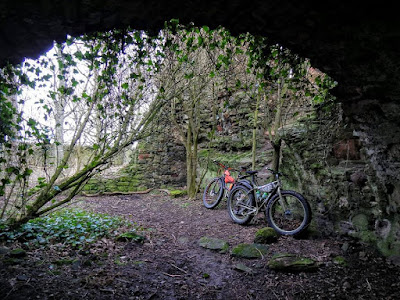 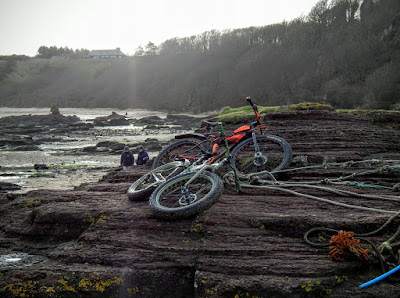 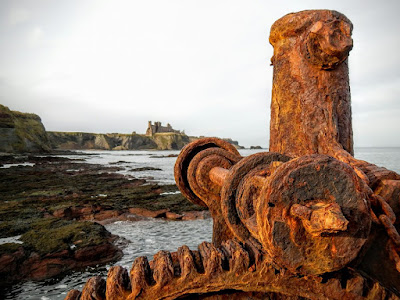 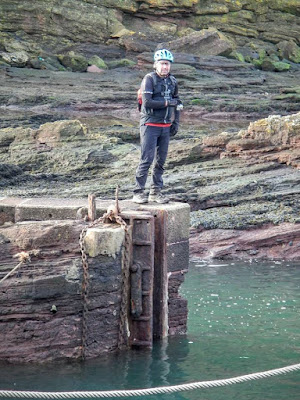 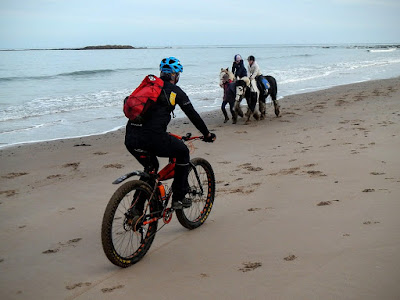 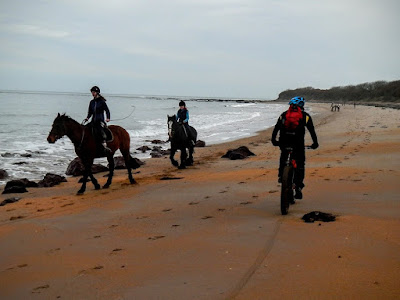 I took loads of short film clips today with the Go Pro so edited up 4  3-4 minute films...
Pt 1 to Seacliff
Song is `Cross Foxes` by my big bro Scottishnatureboy on Stormcloud... 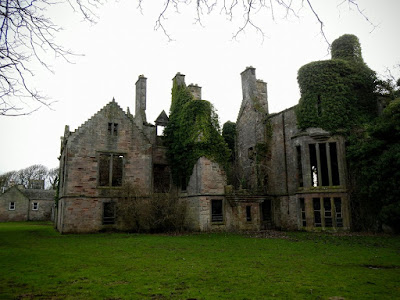 Moving on and we rode to Peffersands, and the only part of beach today where i struggled on the 29+ wheels at Scoughall (pronounced `Skoal` as in the lager!) just after you cross the Pilmuir burn, I probably could of aired the tyres down  but Craig said `keep going !` and as it would be it was only a few hundred yards or so until we were back on firmer sand... 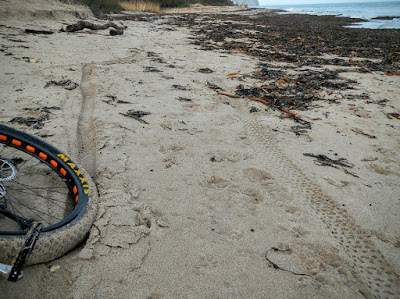 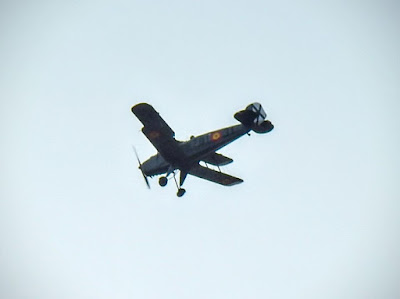 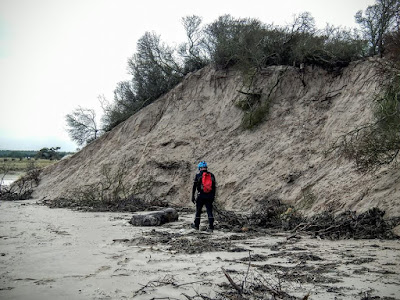 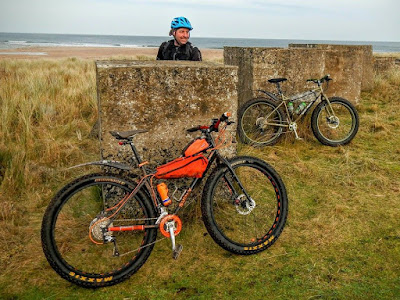 Pt 2 film, from Scoughall to Peffersands and up onto Ravensheugh...
Song is `The Shining host`  by big Bro on Stormcloud

Along the Secret trail, then a loop through the woods by Mosshouse Point and a very high tide was part covering the high tide trail... 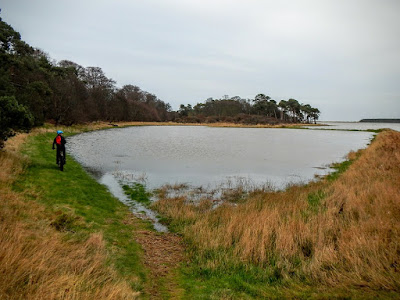 Pt3 film from Ravensheugh to Mosshouse Point via the Secret Trail...
Song is `Eighty Eight` by big bro on Stormcloud


Back along the Secret trail above a real high tide and around St Baldreds cradle and the beach was cut off below the cliffs at Ravensheugh so i showed Craig a two wee trails he had not ridden before which get you around the high tide problem and onto the hard road behind Peffersands dunes... 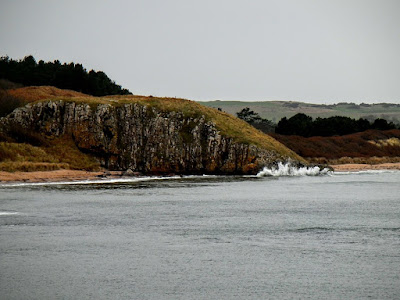 Film Pt4 from The Secret Trail to Peffersands...
Song is `Brand new day` by big Bro on Stormcloud

Heading back to HQ we rode through Binning Woods and Craig was impressed with my KramPugs 29+ tyres grip in the mud, and this was with them still inflated to 12 psi, the 29+ wheels had more than held it`s own today, i deft had fresher legs as we spun home on the short and only tarmac of the day... 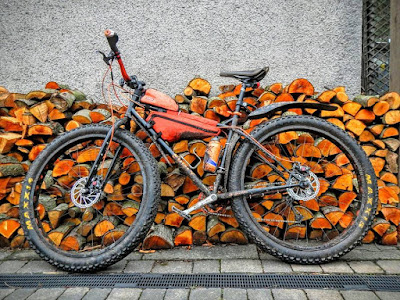 A grand day out on the coast...